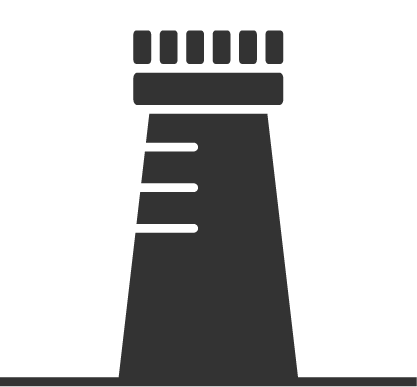 The Tower, a symbol of power

From anywhere you come, San Gimignano rises on a Hill, high 334 meters, with its numerous towers. Even today there are left thirteen. It is said that in the 14th century there were seventy-two, equal to the nuclei of well-off families, the only ones who could show, through the construction of a tower, its economic power. The first towers were isolated in a grainy texture, very different from that compact we see today. Different was especially the way you lived in the tower. Environments inside were small, typically a meter for two; a few were the openings, while walls, with thickness of around two metres, ensured cool in summer and warm in winter. Almost all the towers were huddled structures in perishable materials like wood and Earth. The tower was, in medieval times, the greatest symbol of power, particularly the fact that the process was not simple or cheap. It was necessary to take out the materials for the construction, transport them up in the city, putting in place the structure, things that could afford only families more affluent, engaged in trading activity. The House did not extend to the entire height of the tower. In The ground floor there were shops, on the first floor the rooms and, further up the kitchen. The available environments followed most basic rules of safety. The kitchen, where you turn usually fire, was the highest settlement plan, so you could escape from the Tower in case of accidental fire.

The towers are transformed

During the XII century transformations affecting construction are aimed at improving the daily life. The need for increased interior spaces and openings more numerous leads to new models of construction, investing above all the towers. The reference model for the towers built between the 12th and the 13th century is based on the Pisan style, said so for great amount of buildings, due to this type, in the famous Tuscan city. The buildings of this type are recognized by the presence, at lower levels, of one or more openings high and narrow, crossing from side to side the whole width of the tower. Openings, which extend to two or more floors are carved up, inside, by matching wood decking and outside landings always in wood. Such landings allowed a dilatation of spaces beyond the walls of the structure.

From towers to palaces

From the end of the 12th century, in addition to the towers were built even buildings of less height already definable palaces. By the middle of that century, meanwhile, begins the use of brick, with which it started the construction of whole buildings or large parts of buildings. Going on in time the contrucion of the towers ended up, while the palaces are constructed according to the latest technics and tastes in vogue during the period. It is precisely from the middle of this century that the major centres, such as Florence, Pisa, Lucca and Siena, define some peculiar architectural character and different for each city. This never happens in San Gimignano, whith his rather eclectic architecture, in which blends the styles of different cities with which the municipality comes in contact. It generates so an architecture that, precisely because of this, it results extremely original. The Economic, architectural and cultural growth of the centre of San Gimignano terminates at half of the 14th century, when the town becomes subject of Florence. The pestilence and famine of the second half of the century and first half of the 15th century decimate the population. If at the beginning of the 14th century San Gimignano employs 13,000 inhabitants, at the end of XV the inhabitants are reduced to 3000. The medieval San Gimignano post-is thus a land completely deserted and in decline. The apparent degradation sees crumble the towers and ruin the palaces. Construction updates from 15th century are pretty simple, mostly all window openings equal, usually drawn on existing buildings, frequently standardised by plasters. More recently, the city has been able to protect his works so that they were declared by UNESCO World Heritage. 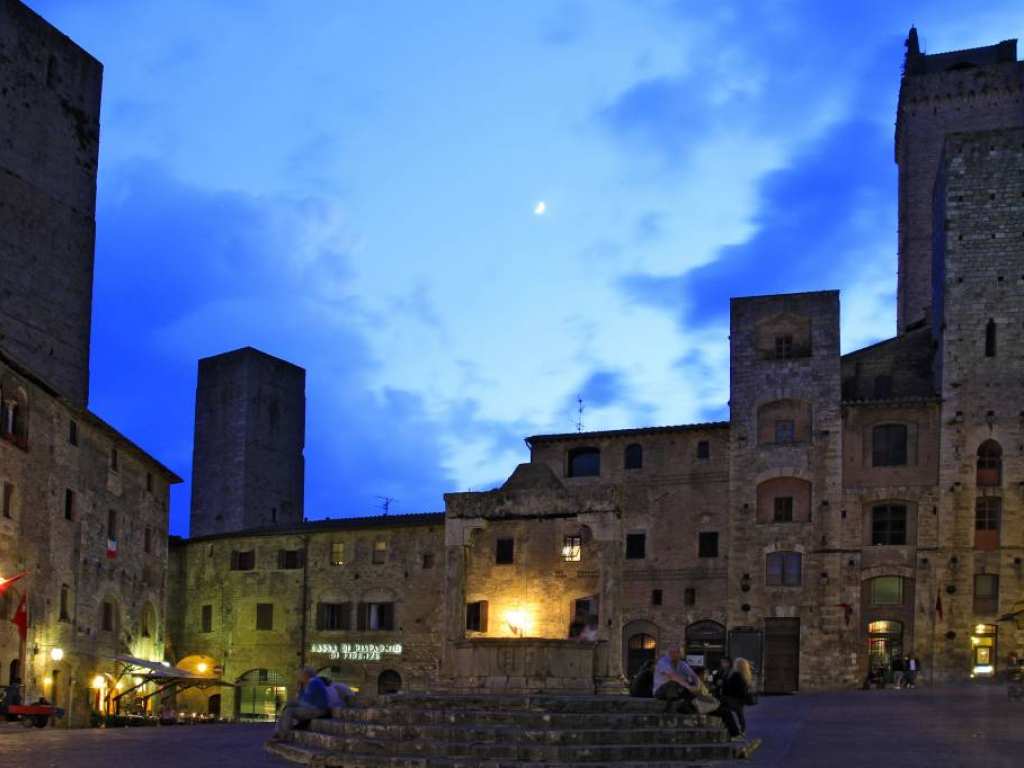